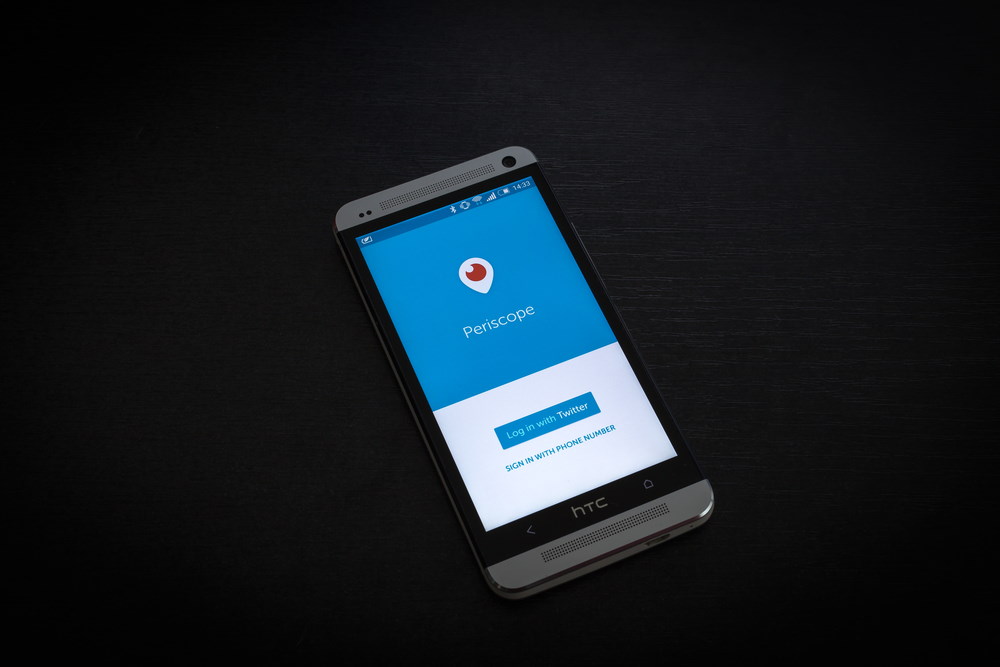 How To Increase Customer Engagement With Periscope
By: Luke Perea

Periscope is a live streaming app for both iOs & Android mobile devices. Originally a start-up, Periscope was purchased by Twitter in March of 2015. After the purchase by Twitter, Periscope became readily available to anyone with a Twitter account. According to Tech Crunch, Periscope saw over a million sign-ins during it’s first 10 days. Periscope continues to grow in the live stream scene, leaving the competition in the dust. As of posting, Periscope now has over 10 million users.

Using Square with Tix Event Ticketing
The Beginners Guide to Online Ticket Sale Payments
13 Free Tools For Non Profit Organizations
How To Combat Counterfeit Tickets
How To Successfully Adopt A New Event Ticketing System
Why Your Organization Absolutely Needs To Be Using Snapchat
Increase Your End Of Year Donations With Giving Tuesday
How To Build Customer Loyalty Through Reliable Data Collection
Fundraising Gatorade: How Your Organization Can Fight Donor Fatigue
How To Increase Customer Engagement With Periscope